Pattern Writing from the Beginner's Perspective 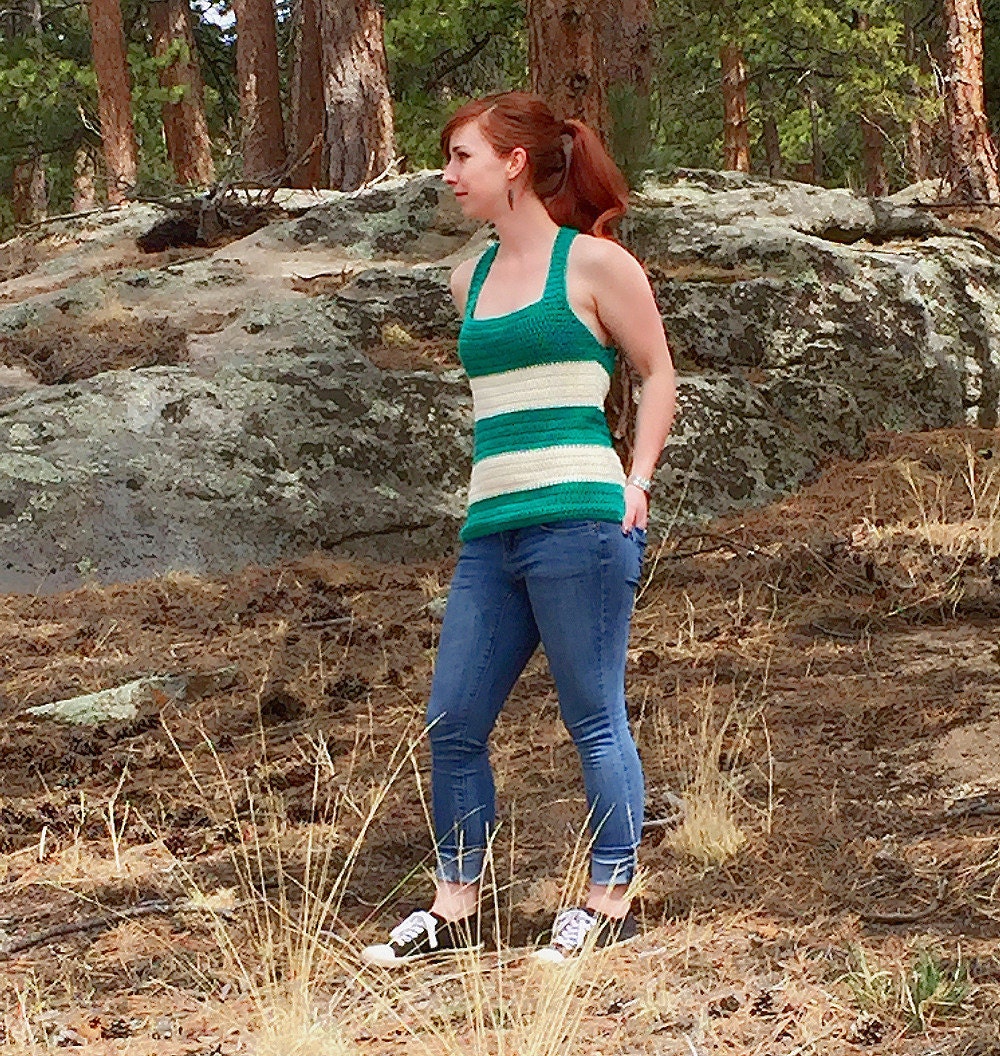 Big things are happening here at Stitches by Sullivan, and I just had to share! I've been working hard behind the scenes, and I'm so thrilled to say that I'll be releasing my first crochet pattern! Soon, anyway. It's a process, and that process just can't be rushed.

That said, I wanted to share a little bit of what I've learned so far. Pattern writing is a whole new ballgame compared to making, and there's a lot to learn. Keep in mind, I'm definitely not a professional at this. This is my first design, so I'm more than certain that I will learn new things as I go, and that is a wonderful thing! What would be the fun in life if we didn't learn and grow?

So here's a list of 5 steps to get you started!

Go out and get yourself a notebook, or a pad of sticky notes, or an app on your phone - whatever method works best for you, get it! You'll want to be able to jot down your ideas wherever you are, because you never know when inspiration will hit you. You could see something at a store, or something that someone is wearing, or you could be inspired by nature or architecture, and you'll want to write them down so that you can remember them later! The more ideas, the better, because I'll tell you now, half of them won't work out the way you want them to, and you'll want that other half to build on.

You just spent hours and hours thinking up the perfect new design, congratulations! Now, go spend time making sure that your design is actually an original one! It's surprisingly easy to make something that is disappointingly similar to someone's elses work, even unintentionally. You might have seen it on Pinterest, or Facebook, or Ravelry and forgotten all about it, but your tricky subconcious brain held on to it. Let me tell you now - copying another designer's work is a big NO. Not only is it unprofessional (and kind of rude) you could be infringing on copyright issues, and that's a whole barrel of monkeys you don't even want to deal with.

Here's where it gets trickier. There are only so many crochet or knit stitches in the world, and it's really hard to configure them in ways that no one else has ever done before. It's not that it can't be done, it's just really hard. But try! Give it your best shot, and if that doesn't work, try again! Don't be afraid to take inspiration from other designer's, but always be careful that you're not copying their work. Make sure to check online that your design concept isn't the same as someone else's, and then check again just to be sure!

So your brainstorming idea hasn't already been made, woo! Now you get to do the fun part - make it! Personally, I like to create my pieces and write the notes up as I go. That way I can easily scribble out the parts that don't work, or see how I did one part so that I can replicate it on another part. Just make sure that your notes will make perfect sense to you later on, or you'll be scratching your head on how you did it the first time!

Be prepared for a little frustration on this step. It's very rare that a concept works up perfectly on the first try, and that's ok! This is where you get to learn the most; how to make certain shapes, how those shapes fit together, and how to make it all turn out the way you pictured it in your head. The more you learn, the better your design will be, so push on through this rough patch and know that it will get easier!

Now take all of your notes and scribbles and sketches and turn them into an official pattern! This part is also all about the research, because you want people to understand what you mean, right? So go back and look at all of your favorite patterns, and pay attention to how they're written. Are they clear and easy to follow? How are they laid out? What do the pages themselves look like? Figure out the elements that you like, and the elements that you don't, and run with them.

The goal of pattern writing is to allow anybody with the necessary skills to make the item that you did, exactly the way that you did it. The most helpful resource I found (in my hours and hours of Googling) was the Craft Yarn Council. They provide so many wonderful lists, including industry standards for abbreviations, yarn weights, and most importantly, sizing! Using standard terms for your pattern means that most people are going to understand exactly what you mean when you say "SC BLO". (Sorry, non-crochet people). It also makes it much easier for you to streamline your pattern, because you should be using the exact same abbreviations throughout.

Another amazingly helpful resource is Toni Lipsey, the fabulous designer behind TLYarnCrafts! Go check out her blog ( http://tlycblog.com/ ) and YouTube videos, because they'll change your life. Recently, she did a video about all of the things you NEED to include in your pattern, like gauge, yarn information, and sizing. Yes, sizing. If you're making a scarf, that's one thing, but if you're making a sweater, then you need to do the work and make it accessible to people of all sizes! Reference back to Craft Yarn Council on sizing standards, do some math, and make it work! It's not easy, but it will be so worth it in the end.

Pattern testers are the unsung heros of the pattern writing world. You could look at your pattern seven different ways, but another pair of eyes will see something that you missed (and you will miss something). After spending hours of work researching, writing, and making your item, you don't want to put a pattern out in the world that doesn't live up to all of that hard work.

There are so many amazing folks out there that are willing to test your pattern, at no cost to you, so don't be afraid to ask for help. Go on your crochet or knitting group on Facebook, put a post on Instagram, ask your pals from your knitting group, or wherever you need to. Someone will step up, and they'll make sure that your pattern is best that it can be. Yes, you will eventually run into a few bad apples that don't respond to your e-mails, but 99% of testers are absolute gems, so make use of them, and thank them profusely!

This post is by no means all-inclusive. Like I said earlier, I'm new at this, and I definitely have a lot more learning ahead of me! But I wanted to let you know, you CAN do this. It takes work, and sometimes you'll want to bang your head against the wall, but the end result? You get to see someone making something that YOU designed. You get to enable people to be creative, and share their craft, and maybe learn something new, and that's pretty amazing.

Previous Post Why Handmade Costs More
0 items in your cart